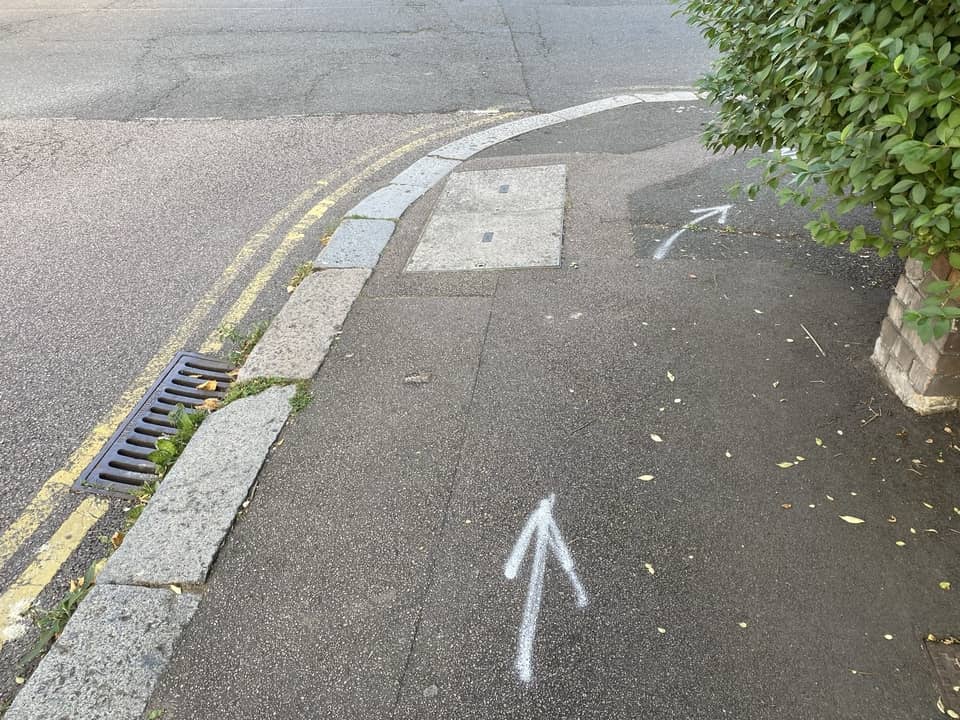 When I do story work the first thing I have people do is divide their life up into chapters and answer a set of questions about each time period. They decide when chapters begin and end. I’ve received and read countless of these life story exercises and for most people a new chapter begins in their life every seven years or so. I always think about the fact that approximately every seven years the majority of cells in your body have been replaced too. It’s a new incarnation.

Seven years ago this week I landed in Chicago for a couple of work conferences. I felt like I was on the cusp of something and a bit of time out from my regular life was exactly what I needed. Three weeks later I returned home and set in motion a project that would mark the beginning of a new chapter in my work.

In September 2014 I was running a web design agency and trying to figure out how to do work that would scratch a deeper itch. I had been privately exploring story for a while. I was reading academic texts on story structure, buying scripts of TV shows I liked, and deconstructing old movies. But it wasn’t until that trip to Chicago that it occurred to me to tell my own story.

In the past seven years I’ve told my story, changed my business, migrated my work, and scratched many itches. I’ve also birthed two children and myself anew. My body and brain have changed in response to the complex environment of motherhood. Parts of my brain shrank while others expanded. My amygdala has been sensitised, my grey matter concentrated.

And while my children are out of my uterus they haven’t left me completely. Foetal microchimerism is a phenomenon where cells from the foetus transfer into the mother’s body during pregnancy and stick around potentially for a lifetime if they’re integrated into tissue. Which explains why a woman in one study was found to have her son’s DNA present in her brain when she died at the age of 94. The term microchimerism comes from the chimera, a mythical fire-breathing female monster comprised of different animal parts.

So when I think back to seven years ago, the first thing I am struck by is how different I am now. I am changed at a cellular level. Whilst I continue to repeatedly ask myself, “Who am I and what the fuck am I doing?” I’m much further along that asymptotic curve. I have become a creature less willing to be trifled with.

And yet, the second thing I am struck by is how I am still exactly who I’ve always been. And so it seems completely appropriate that I am once again engrossed in story. My personal projects and fascinations right now all revolve around my own story, and the story of my family and culture. I am going deeper into my story, traversing complex and contested territories, and examining my motivations for unearthing all this stuff.

When I first started talking about story in my work seven years ago I stayed relatively close to the surface. I talked to people about how to tell their story in a way that would connect with audiences. This time round I’m interested in the layers closer to the core. And closer to the bone, maybe. I’m interested in the restorative power of story, and what happens within us when we are able to articulate the deeper parts of our story. I’m interested in the macro and micro stories we tell individually and collectively, and how we are held in place by those narratives, for better or worse.

As I enter the next seven years of my life, I am focusing my work on story, and I’m opening the chapter with a writing series called Story Season. I’ll be writing and publishing a piece three times a week for the next few weeks. I hope you’ll join me for this personal exploration of story and the role it has played and continues to play in my life.